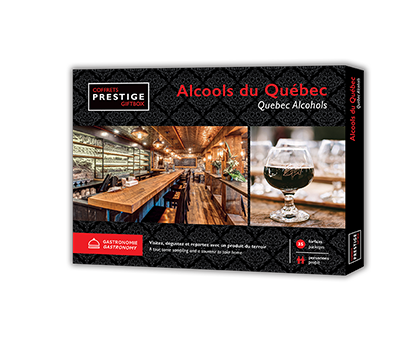 • Guided visit of the brewery installations by the brewer (available only on weekdays, otherwise the visit is replaced by two twelve-ounce drinks)
• One tasting pallet of six six-ounce beers per person
• One 32-ounce jug of beer to take home
• One Chef ’s pick appetizer plater to share